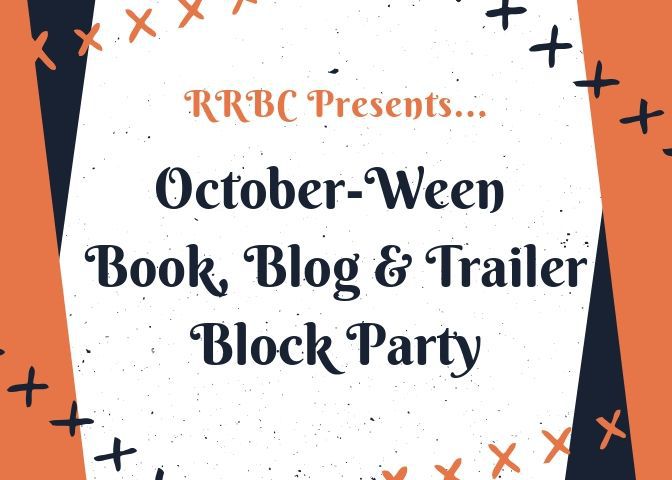 Announcing the winners of my block tour stop!

I have posted a selection from Shadowed by Death. Sophia and Marek are Polish resistance fighters who survived the Warsaw ghetto uprising and are in Point Richmond, California. The year is 1944. I hope you enjoy it and that you win a door prize for stopping by. (At the end of the selection, you will find a quiz about first lines of famous books, just for fun!)

The World of Good Memories

Sophia scowled at the bowl of hot chocolate as if she were willing it to curdle, to form a scum, to do something besides torment her with its deep chocolate smell, the smell that reminded her of flannel nightgowns and her father reading to her by the fire. She swallowed her pain and the saliva that flowed unbidden into her mouth.

“Eat, Sophia. For you to be hungry will not help anyone.” Marek chided her gently. “Do you not know to eat when you can?”

“Only when food is scarce, not…” She gestured around the cafe. Captain Buonarotti had sent them to the Cafe Avellino to meet his aunt, Mrs. Forgione, who had welcomed them as if they were guests in her home.

The cafe was designed to satisfy appetites. Pastry filled a glass case, plates of pasta and greens sat on tables, and the steaming espresso machine gurgled and hissed. The patrons may have had luxuries like butter and sugar rationed, but their faces were rounded and healthy. Some had even left food on their plates.

She looked out the window into the night, but the aroma of abundance was as substantial as the sight of it. Perhaps more so. The smells, the food, the inlaid marble floor and tables reminded her of Europe. Maybe that was why Captain Buonarotti had sent them there. Maybe he thought they were homesick, but you can’t be homesick when you no longer have a home, only heartsick. She caught herself going down that bitter path of regret and longing. Stop it, Sophia. Accept what is good.

She cleared her throat. “We could be in Paris, Marek. Or Vienna. Before the war.”

“Yes. We will be there again one day. After the war.”

“After the war.” She knew he had seen the bitterness in her smile when he shook his head at her. How could he still be optimistic?

“Eat.” He gestured at the chocolate and the bun beside it. “We are in civilization, so we will behave in a civilized manner. I will buy pastry to bring to our host.”

“I am certain Andrew will not expect us to bring him anything but good news.” Her mouth twitched. “Buy the pastry. At least we will not disappoint him completely.”

While Marek chose pastry, she swallowed the chocolate and ate the bun. The smells of garlic and spices had stirred memories of being in Rome with Ary, memories of romantic dinners in Trastevere, coffee in the Piazza Navona, a stormy day at the Pantheon watching their children tilt their faces up to the opening in the roof, waiting for raindrops to fall on them. That’s where she had to live to survive. In the world of good memories.

Marek set a white box tied with string on the table and smiled when he saw her empty plate. He helped her with her coat and pushed through the cafe doors into the foggy night where Christmas lights swayed in the wind and danced above the wet pavement.

She took his arm, and they walked along as if they were lovers, as they had been taught to do, even when they thought no one was watching. In Warsaw, they had learned to behave like ordinary people in an ordinary city, to forget they were the hunted, to hide their eyes of pain, to keep up their guard, no matter how safe they might feel.

“How quiet and peaceful it is,” she whispered, then glanced behind her at the sound of a motor accelerating. Lights flashed on and blinded her. “Marek!”

He pushed her toward the building. The car struck him, then sideswiped a row of garbage cans and sent lids clattering along the street. Brake lights flared in the dark, and the car reversed and fishtailed toward them. It hit the curb and bounced back into the street, wide of its target. Marek lay motionless half off the sidewalk. Sophia crawled to him and tried to drag him to safety. She heard the car accelerate toward them again.

It is a truth universally acknowledged––to steal a line–– that good writers are well-read. Fellow writers (and readers) see if you are able to match the first lines with their titles and authors. The first lines are numbered; the authors are lettered (scroll down); and the answer key is at the bottom. Some of the selections were inspired by the famous question on the quiz show You Bet Your Life: “Who was buried in Grant’s tomb?”  It was hosted by Groucho Marx who also said,

Once again, thanks for stopping by. Please share your thoughts and comments at the bottom of this post.  Good luck on winning my giveaways!  I’ll see you at the next stop of this awesome BLOCK PARTY!