Publisher’s Weekly Starred Review.  Set in 1944 San Francisco, Adler’s superior second whodunit featuring homicide detective Oliver Wright finds Wright, who has returned to the U.S. from combat in the Pacific with only one good 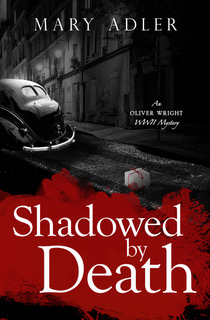 leg, serving as a JAG lieutenant. He has mixed feelings about his first homicide case: “regret for the victim and her family, and an unseemly exhilaration at being able to do the job I loved–one that required someone to die violently, unwillingly.” This time a woman resembling Greta Garbo, whose battered body was found in the Presidio by a passerby, clings to life, having suffered two severe head wounds. The only clue to her identity is a flyer advertising a fund-raising talk the previous day about the Hidden Children of Europe, which was given by Sophia Nirenska and Marek Landau, Polish Jewish resistance fighters. Before Wright can locate Nirenska and Landau, they, too, are attacked, leading him to suspect a link between the crimes. Fans of Sheldon Russell’s Hook Runyon series will find this a more than acceptable substitute. Reviewed by Publishers Weekly on 7/13/2018.

Readers’ Favorite 5 Stars. This is the second installment in this series, and after devouring this one in a single sitting, I am frantically digging for the first. Set in the San Francisco Bay area in 1944, Shadowed by Death paints a wonderful noir-ish picture of a city at war. Ms. Adler also delves into the utter despair of those trapped in the Warsaw ghetto; one of the more horrendous atrocities ever committed upon a people. And of a time when keeping track of allies and enemies over an ever-shifting landscape was not always a given. Mary Adler does a masterful job in exploring the murky waters, hidden complexities and shifting allegiances of nationalistic and political loyalties during WWII. The author gives us a well-drawn hero in Oliver Wright to cheer for though he’s often upstaged by the heroics of his sidekick, Harley — his ever-faithful German shepherd who saved his life in Guam. I highly recommend Shadowed by Death; a definite must-read. Neil A. White.

In the Shadow of Lies: An Oliver Wright WWII Mystery
https://amzn.to/2IeUzJu

Readers’ Favorite 5 Stars. Highly recommended. This book is a marvelous mix of history and police procedural, with characters who are well-defined and vibrant, and an original and suspenseful story-line that does not disappoint. In the Shadow of Lies is a remarkable work. Jack Magnus 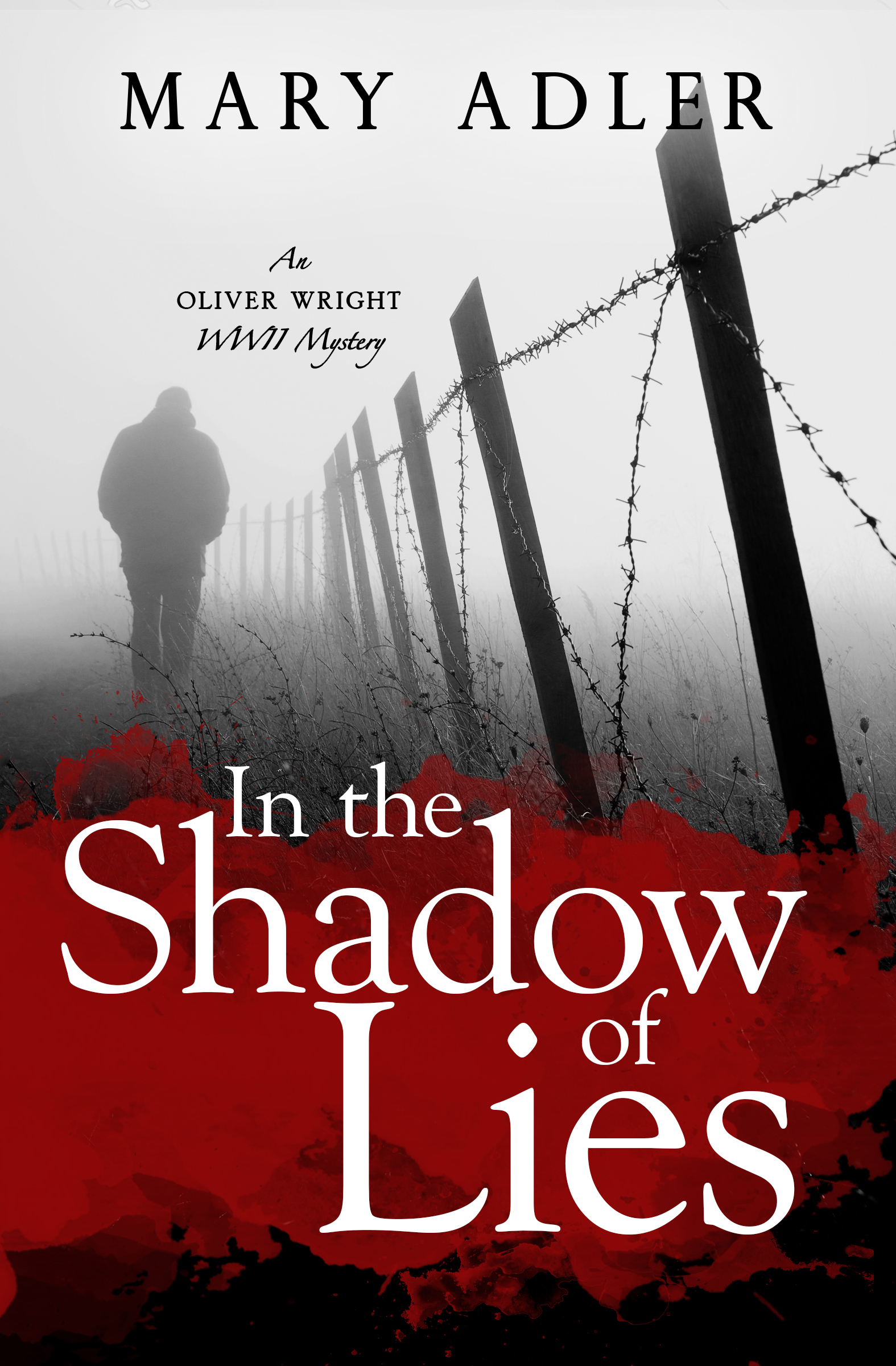 Publishers Weekly Select. Not a love note to the “greatest generation” but a haunting portrayal of prejudice, deception, and murder set in tumultuous Richmond, Calif., during WWII.

Reader Views. Adler presents the reader with a very well written literary fictional mystery/history novel. Adler did a great job capturing the tension of the time as it can be felt by the reader while the different events in the communities unravel through the author’s craft. The description of the settings as well as the dialogue between the colorful characters made me feel at home in an era and continent totally foreign to me. At the same time, this mystery captivated my interest, making it very difficult to put down.

In the Shadow of Lies is a jewel to be kept and enjoyed in everyone’s personal library as a testament to human history and as an excellent literary piece that teaches as it entertains. A must read! – Susan Violante.

If your local independent bookseller does not have the books in stock, please ask that they carry them.

Non-Amazon e-book link for In the Shadow of Lies: https://www.books2read.com/u/mle8eq