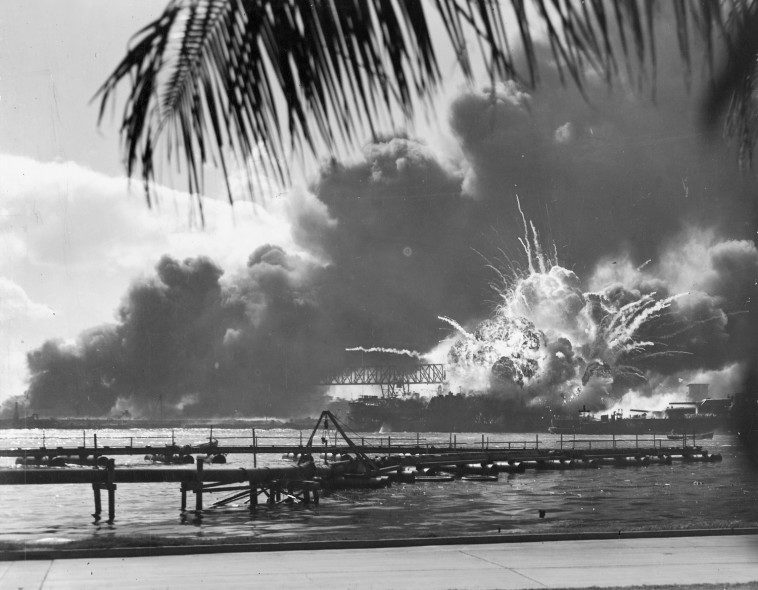 Seventy-three years ago, Americans sat by the radio horrified by Japan’s sneak attack on the Pacific Fleet in Honolulu. They wanted to know more than the radio could tell them. Were their loved ones safe, what would the Japanese do next, would the United States be drawn into the war against the Germans and the Russians, Japan’s allies. After hearing about Pearl Harbor, Winston Churchill said “he went to bed and slept the sleep of the saved and thankful.“

Not so Californians. There would be little or no sleep for them. They lived closest to Hawaii. Nothing stood between them and the Japanese forces.  Were Japanese submarines lurking off the coast or were enemy planes heading eastward to bomb San Francisco, or Monterey, or Santa Barbara? Some Americans panicked, some froze by the radio, and some did what they could, as little as it was.

Americans would never be the same. The world as they knew it was gone, and the future held only uncertainty. Today we understand how that feels. After the terrorist attacks of September 11, our present society faced the same uncertain future. And the same fear.

The following excerpt from In the Shadow of Lies: A Mystery Novel, describes what I imagined it was like along the California coast that Sunday.(It is true that on December 7, 1941, Americans along the Pacific Coast flocked to the ocean.)

While running on the beach, homicide detective Oliver Wright sees men in suits and women carrying high heels moving toward the water’s edge. He asks what is happening and is told about the attack on Pearl Harbor.

“Oliver looked toward Hawaii. He could imagine the horror of the attack, men waking to shelling, to flames, to the screams of their shipmates. How many men had been murdered this morning? How many families were waiting to find out if their loved ones had survived?

What Japan had done would not be forgiven. Not in his lifetime. He could feel the anger and hatred in the people around him. They were here to see for themselves whether Japs were landing on the beaches. Some carried weapons, ready to defend the coast, ready to avenge the dead at Pearl Harbor. Men on cliffs scanned the kelp beds, lifted binoculars to the sky, and listened for the sound of Japanese planes coming out of the sun.

But most of the people seemed to be mourning the men of the Pacific Fleet, California’s own. They lit candles by tide pools and cast flowers on the gunmetal swells. They pressed against the water’s edge, against the thousands of miles of uncaring ocean that stretched between them and Honolulu. They wanted to help – to tend the wounded, to shroud the dead. This was as close as they could get.

What was left of Oliver’s heart went out to them.” 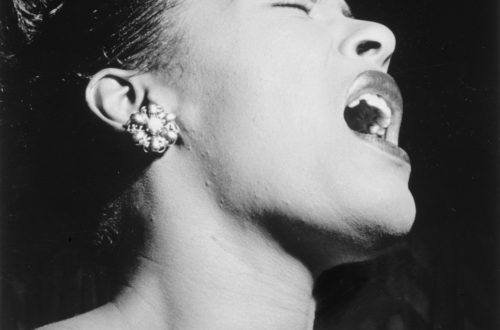