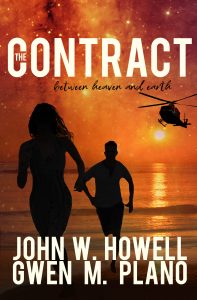 John Howell and Gwen Plano, two wonderful human beings and talented writers, have created a new book that combines their compassion for others with their great skill in storytelling. I highly recommend it.

between heaven and earth

Thank you, Mary, for graciously inviting us to join you today. We are honored to be featured on your beautiful blog.

Available on Kindle and Paperback
Kindle priced at $0.99 for the introduction.

The CONTRACT is a different story for writers John W. Howell and Gwen M. Plano. For either of them, it is their first attempt at co-authorship. After a year of Hurricane Harvey and other challenges, they have created, what they have termed, an inspirational thriller that bridges heaven and earth.

Here is the blurb:
The earth is threatened with a catastrophic political event which could result in international warfare and destroy all life on the planet. In heaven, a divine council decides that extraordinary measures are essential. They call for an intervention that involves two souls returning to earth. The chosen two sign a contract that they will work to avert the disaster.

Brad Channing, a Navy SEAL, and Sarah O’Brien, a teacher, become heaven’s representatives on earth. The story follows them as they individually and then together face overwhelming obstacles and eventually end up on a strategic Air Force base in California. It is there that they discover a conspiracy to assassinate the President of the United States. The terrorists have a plan for global dominance, and they are determined to complete their mission. Although military leadership appears to have the President’s best interests at heart, it is not clear who can be trusted and who should be feared. The action is rough and tumble as Brad and Sarah try to figure out the culprits for the plot that will turn into a worldwide conflagration unless stopped.

If you enjoy thrillers, this is one with enough twists and adventure to keep you riveted and guessing. If you like your thriller along with a good romance, Brad and Sarah’s initial attraction and eventual love will sustain you as they live out their heavenly and earthly desires.

Here is an excerpt.
“Speaking of special, you said you’d tell me about your service.”

Brad clenched his jaw. Mistakenly, he’d thought he’d diverted her attention from having to discuss what he didn’t want to discuss. He didn’t like to talk about his past, but he had promised her.

“Well, there’s not much to say. My dad was Navy, and I grew up with combat stories and respect for the military. After nine-eleven, I wanted to serve. My dad insisted on college, and given his service, I got recommended for the Naval Academy. Prior to graduation, an officer talked to me about becoming a SEAL, and after I received my commission, I joined. Simple really. I went on several special ops, but the last one didn’t go as planned. We had bad intel, and within minutes of getting dropped at the site, we found ourselves ambushed, outnumbered, and surrounded. I was the lead and tried to get the men to safety, and I dragged several behind the perimeter wall. I made three trips to retrieve their bodies before I got hit then sliced. Three didn’t survive; the others of us, the insurgents left for dead.”

Sarah squeezed Brad’s hand and leaned into him as they walked.

Brad continued with the story, “The reason the airmen acknowledge me is that I received an honor for valor and the service presented me with the Navy Cross. But I did what they trained me to do. Nothing more and nothing less.” 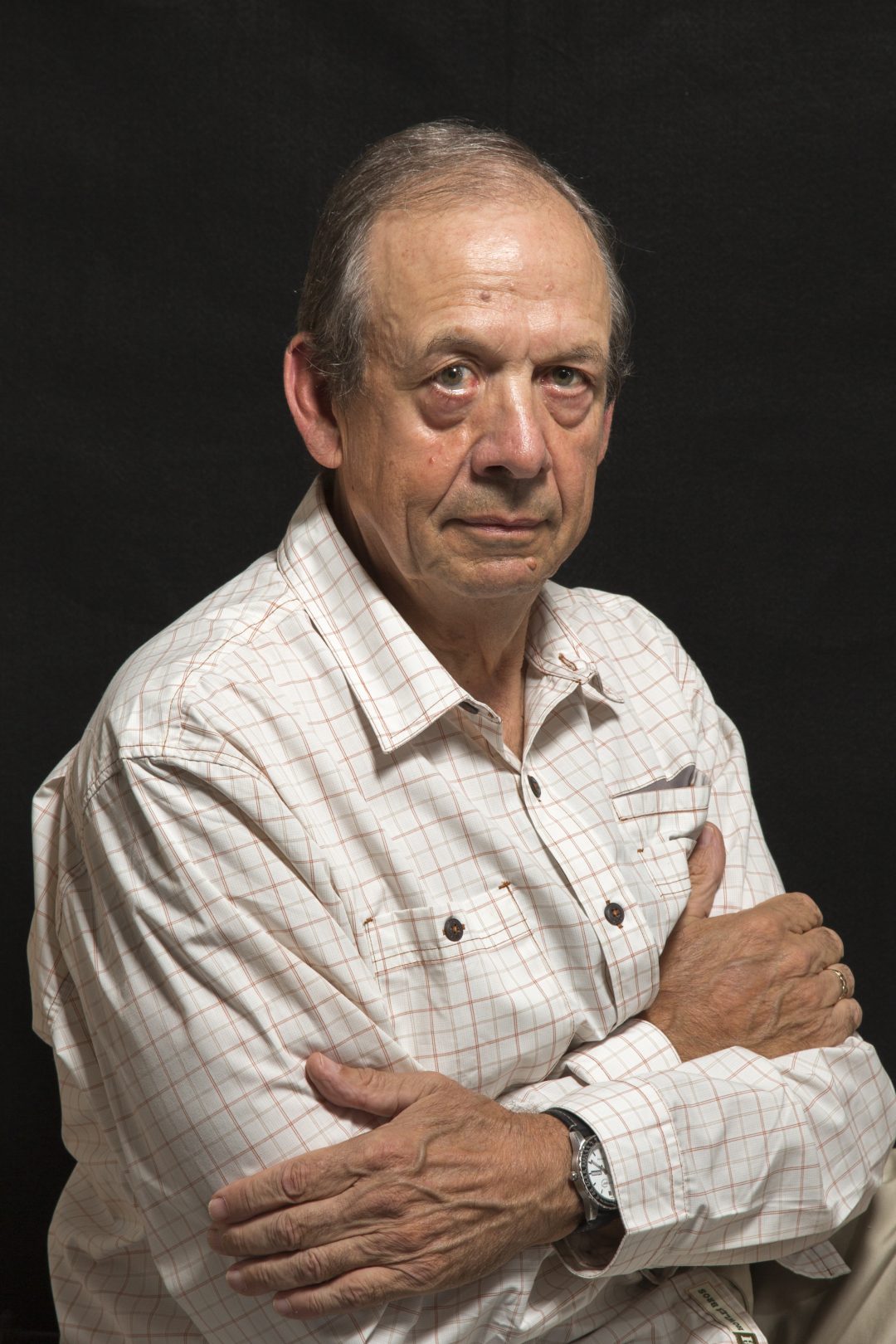 John began his writing as a full-time occupation after an extensive business career. His specialty is thriller fiction novels, but John also writes poetry and short stories. His first book, My GRL, introduces the exciting adventures of the book’s central character, John J. Cannon. The second Cannon novel, His Revenge, continues the adventure, while the final book in the trilogy, Our Justice, launched in September 2016. The last Circumstances of Childhood is a family life story and launched October 2017. All books are available on Amazon in paperback and Kindle editions.

John lives in Port Aransas, Texas with his wife and their spoiled rescue pets.
John’s other books.
Available on Amazon at https://www.amazon.com/author/johnwhowell

Gwen had a lengthy career in higher education, and it was there that she published her first book, Beyond Boundaries, for students interested in volunteer work in developing countries. After she retired, she wrote her award-winning memoir, Letting Go into Perfect Love.

Gwen lives in Branson, Missouri with her husband.
Gwen’s books
Available on Amazon at https://amzn.to/2wdXsrn

10 thoughts on “The CONTRACT between heaven and earth”