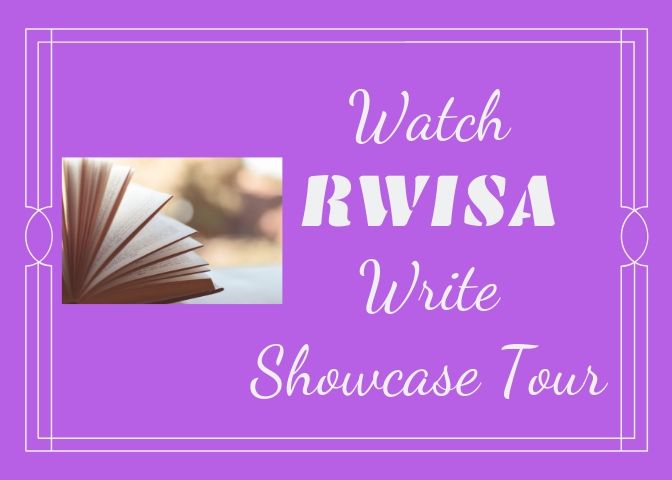 I am pleased to welcome Fiza Pathan on day twelve of the Watch RWISA Write Tour. The story she has shared with us is chilling and too believable. 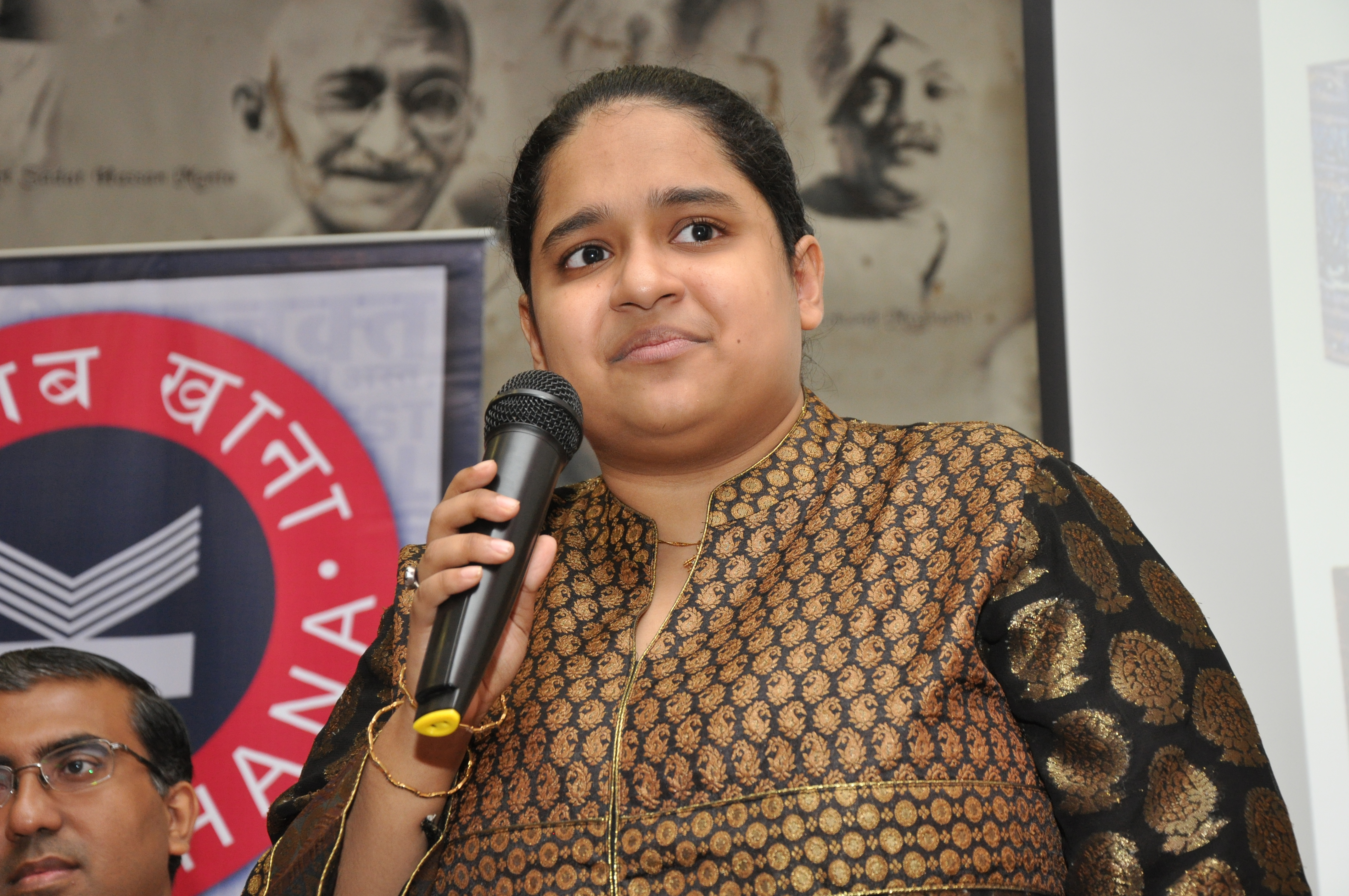 I had a wonderful day at school today. I got a star and I’m going to tell you all about it.

I’m eight years old, but I’m the tallest boy in the class. I, and the other kids in my neighborhood, study at the school down the block. Actually, our school was once something terrible; it was a disgusting Christian church, something called “Catholic.” The school officials tore it down and made it into a proper school for us kids.

So, I went to school today. I was the first one there so I got the biggest teddy bear to do my training with. The kids who were late got teddies that were way too small, the cheap ones that our soldiers stole from the hands of fleeing Jewish kids before they shot them in the head.

My teacher made us do our practice training in the morning. He handed us our daggers. We each checked with our fingers if they were sharp enough. Since I was early to class, I got to demonstrate. I put the dagger on the neck of the teddy and slit it the way my teacher had taught me to do. The other students followed me, but I was the best at cutting off teddy’s head.

“The jugular,” my teacher scolded another student who was cutting the wrong part of the teddy. “The jugular and do it slowly; it should make them cry.”

After dagger practice was over, we all sat and singing practice began. Singing is important; it touches souls and bring them closer to God.

We sang the national anthem. Teacher said I was the best singer and patted me on the head.

“Now, who knows a good English song, a hymn for our nation?” our teacher asked.

Every kid was stumped. They knew plenty of English songs, some of them were American. But you couldn’t sing those songs anymore. They knew “If I Was Your Boyfriend” by that Justin Bieber nonbeliever and “That’s What Makes You Beautiful” by One Direction, another group of nonbelievers—may the devil plague them!

But no one knew a hymn in English to our cause. Not a single kid. Well, everyone except me!

I raised my hand and teacher smiled.

He asked me to stand up and sing in place.

The other kids turned to look at me. They were jealous because they were not as smart as me.

I put my hands behind my back and stood straight like I do when singing the national anthem. I opened my mouth and began to sing:

We for the sake of Allah have come under the banner,

We for the sake of our Caliph have torn the world asunder;

We for the sake of our raped sisters will kill the ones responsible,

We for the sake of our nation will die, but not before we become incredible.

I didn’t know the meaning of raped, but daddy had taught me this song while we were fleeing India to come here, to this land of milk and honey. Daddy taught me a lot of songs and hymns as we fled India. We almost got caught, but our fake passports worked. Daddy is so smart. He is now working as a soldier here.

“Bravo, my son,” my teacher said, and he shook my hand. The other kids clapped, but some spat on the ground with disgust.

“Bravo, my son,” my teacher said again, holding me by the shoulders and looking into my eyes. “You are a gem of a man already. You get a star for this.”

And I did; a star made of metal shining like gold, the ones soldiers put on their uniforms. I was so proud that I couldn’t stop smiling.

The teacher then said it was almost time for prayers, but before that, did any of us kids know who we were deep in our hearts? Many kids answered:

“We are Allah’s blessing in flesh.”

“We are the terror of the Westerners.”

“We are the protectors of our faith.”

“We are true worshippers of the almighty.”

But the teacher said all their answers were wrong. I knew that too, because I knew the real answer. Teacher then asked me, “Tell me, son, who are we?”

I smiled, fiddling with my gold star before answering: “We are men who love death just as some people love their life; we are soldiers who fight in the day and the night.”

My teacher clapped, and so did the other kids, except for the ones who yet again spat on the floor and gave me angry looks.

We spent the rest of the day praying, going to the mosque that was once a church. They called it Lutheran, which sounds so ugly. I then came home, and here I am writing in this diary, which Daddy gave me to record the fun time I’m having here in this new country, the place where Allah truly lives with his beloved people.

I’m so happy to have earned my star. I’ll wear it tomorrow to the next beheading on the main square of those bad men who were trying to escape heaven, this place where we stay. I love beheadings. I take pictures of it on my uncle’s cell phone. I love the blood, snapped bones, and torn veins the best.

Tomorrow, our class will burn crosses at the beheading. I will burn not a cross, but a small statue of Mary, mother of that prophet who sinned against us. I’ve never burned her before, not because I haven’t gotten a chance to do so, but because . . . her eyes, her eyes when they look at me are funny.

Well, it’s time to go for prayers. I shall write later.

After the fall of ISIS in Raqqa, an American soldier with his entire team were on the ground for inspection purposes. It was the year 2017, and the whole city had been razed to the ground.

The American soldier’s name was Emmanuel, and as he walked over the immense quantity of rubble, he spotted something.

It was a diary. A bit battered due to the bombing, but in good shape.

The hand of a preteen was found holding a pen beside it. The hand only. Not the rest of the body. The body had been incinerated.

Emmanuel lifted the diary and dusted it. He took it along with him, jumping over a pile of dusty teddy bears with their throats cut.

“City of the dead,” Emmanuel intoned, as he opened the diary to read. The first thing he read was an inscription in black ink from a fountain pen. It was done in calligraphy—skillfully done.

We are men who love death just as you love your life,

We are the soldiers who fight in the day and the night.

Emmanuel sighed and turned a page.

Thank you for supporting Fiza along the WATCH “RWISA” WRITE Showcase Tour today!  We ask that if you have enjoyed her writing, please visit her Author Page on the RWISA site, where you can find more of her writing, along with her contact and social media links. I hope she’s turned you into a fan.

We ask that you also check out her books in the RWISA or RRBC catalogs.  Thanks, again for your support and we hope that you will follow each member along this amazing tour of talent!  Don’t forget to click the link below to learn more about this author: 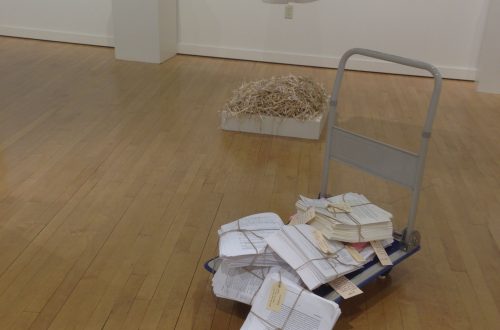 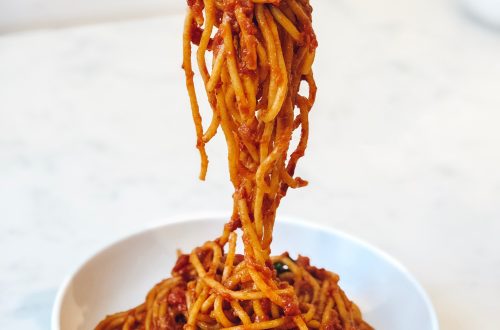