Sometimes, a song enters my mind and becomes the soundtrack for the scene I’m writing, particularly if the scene includes Oliver, who shares my love of music. Early in the book, he sits in the dark listening to Billie Holiday sing “Gloomy Sunday.” If the reader knows the song, she knows something significant about Oliver and may begin to wonder what has caused him to seek comfort in that song. 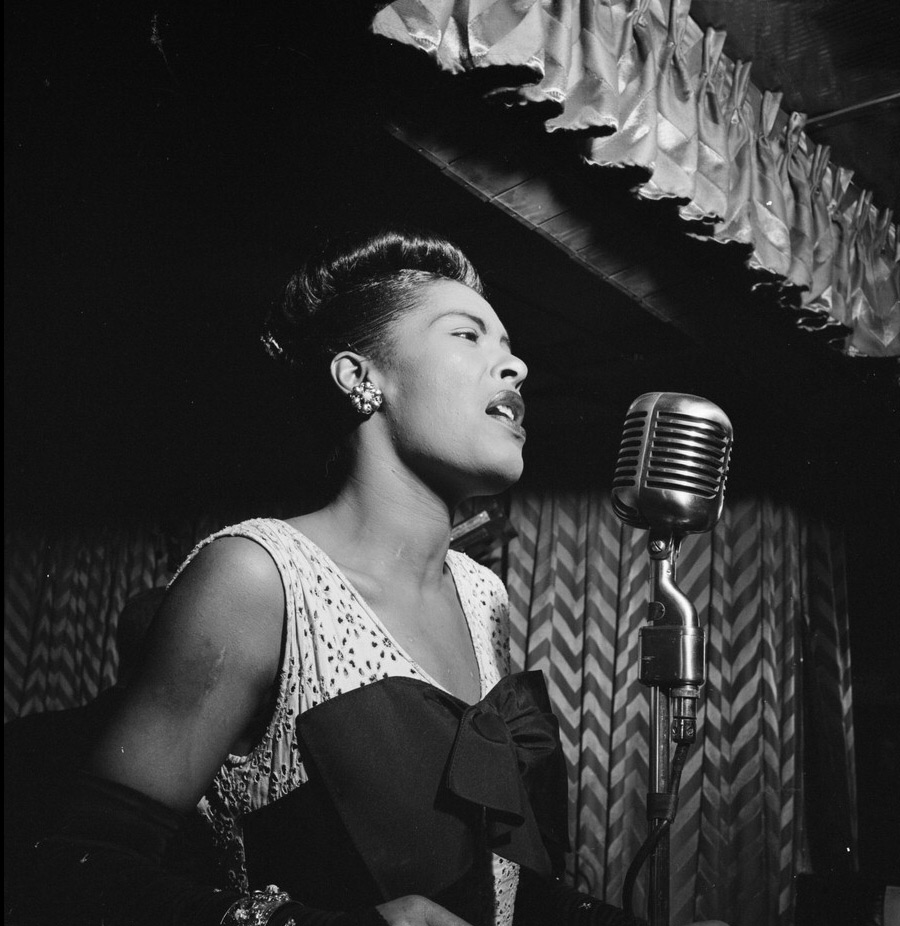 Music evokes a mood, creates the feeling of a certain time and place. I wanted to create that three-dimensional experience for the reader, so I quoted some lyrics, wove them into the narrative. But once the manuscript was revised and edited, and my brain cleared, I began to wonder whether copyright law permitted me to use them.

What I discovered was that although the titles of songs are not copyrighted, the lyrics are and they do not fall under the “fair use” doctrine that allows us to quote a certain amount of the writings of others in our own.

Now, sadly, although Oliver thinks of song titles, he no longer allows the words to run through his mind.

In some places, the title of the song was sufficient to evoke the mood I wanted to create, but in one place in particular, I needed to finesse the writing to avoid using the lyrics from “Skylark.”(By this time the book had been laid out, and I did not want to undo the layout with extensive revision.) In the words of William Faulkner, I had to “try to express clumsily in words what the pure music would have done better.” The result isn’t quite what I wanted, but the longing in the song might resonate still with readers familiar with its wistful lyrics and haunting melody.

When I signed with She Writes Press, I promised that In the Shadow of Lies did not infringe on or violate any copyright. That affirmation shields publishers from potential disputes but leaves authors vulnerable to being sued. Experience has taught me that even the winners in most lawsuits pay an emotional and financial cost that I am not willing to risk.

Of course, I could have asked the entity that holds the copyright for permission to use the lyrics, but the book was on schedule in the publication process and I did not want to delay it. Some writers have found it difficult to locate the holder of the copyright, and negotiations for permission may be complex. The fee paid may be limited to a certain number of copies of the book, and if the book is popular enough for a second printing, fees may need to be renegotiated. 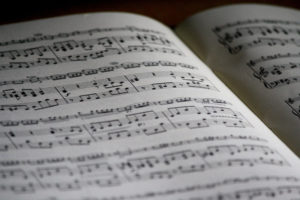 I recommend a wonderful post on Anne R. Allen’s blog. (Thanks, Anne.) It is clear, informative, and relates the experiences of some authors who have pursued permission to use lyrics in their novels and of others who have avoided having to do so. http://annerallen.blogspot.com/2013/03/so-you-want-to-use-song-lyrics-in-your.html.

Have you used lyrics in your writing? What was your experience?